Thank you for your interest in the film! If needed, you will hear back within 48-72 hours. Remember to "Like" the FaceBook group "Destination Zero, The Fast Short Life of Ronald Koal".

Ronald Koal was a Columbus, Ohio-based musician who fronted a number of bands including Kid Koal, Ronald Koal and the Trillionaires, Ice Machine, Daddy Long Legs, Messiah Factory and The Ronald Koal Band from 1979 until his death in 1993.

He was never signed to a record contract and he never had national attention.

As Ronald Koal and the Trillionaires and The Ronald Koal Band, he opened for/shared bills or toured with Modern English, The Stray Cats, The Blasters, Berlin, Wall of Voodoo, The Thompson Twins, The BushTetras, Billy Idol, Joan Jet, U2, Nick Lowe, The Psychedelic Furs  and many others.

This is a film about having a dream and the cost of never letting go of that dream.
This is the story of how hard it used to be to get your music heard in the last days of vinyl until the birth of the "indie artist."
And this is the story of countless other bands that formed and played and went away.
Even if you never heard of him, if you ever had a dream and some talent, you share something with Ronald Koal. 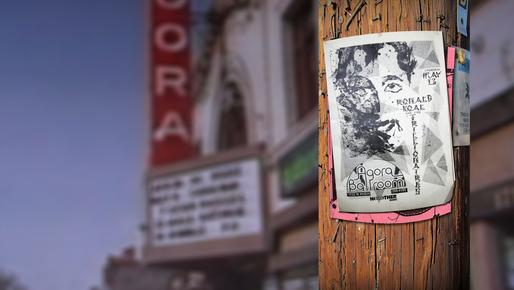 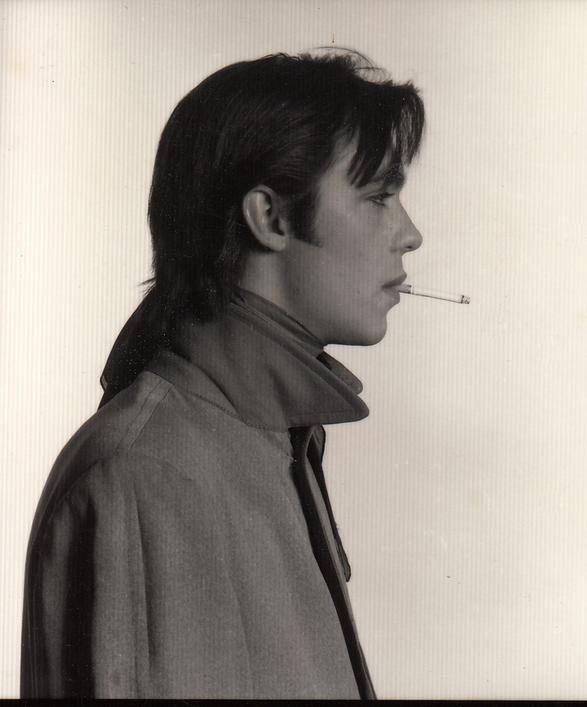